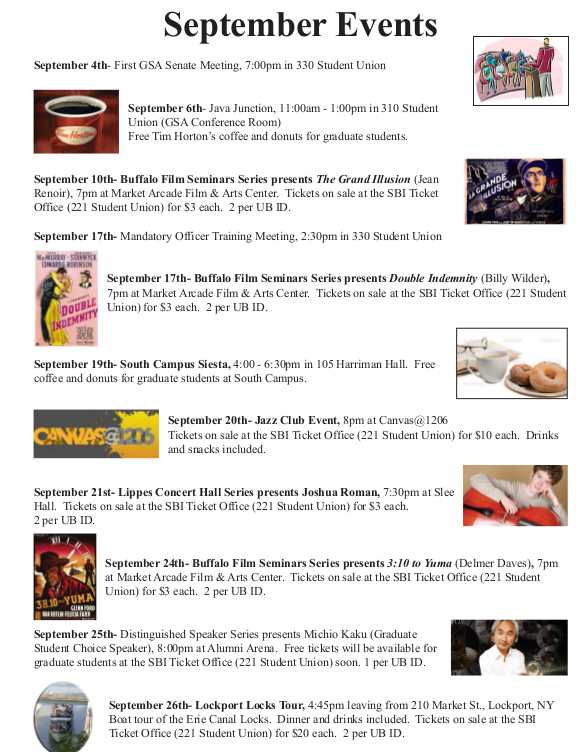 As you may have noticed, the GSA now has a brand new website design.  These changes are not surface deep. We have moved to own server running WordPress and in the next few days we will be adding all kinds of new functionality and content.

We will also be offering WordPress hosting and all of its benefits to GSA clubs.  More on that later.