The GSA Election Committee is pleased to announce the results of the 2020-2021 GSA Officer Elections and Referendum vote:

That the student activity fee be MANDATORY for all graduate students: 329

That the student activity fee be VOLUNTARY for all graduate students: 249

Thank you to all of the graduate students who participated in these votes! 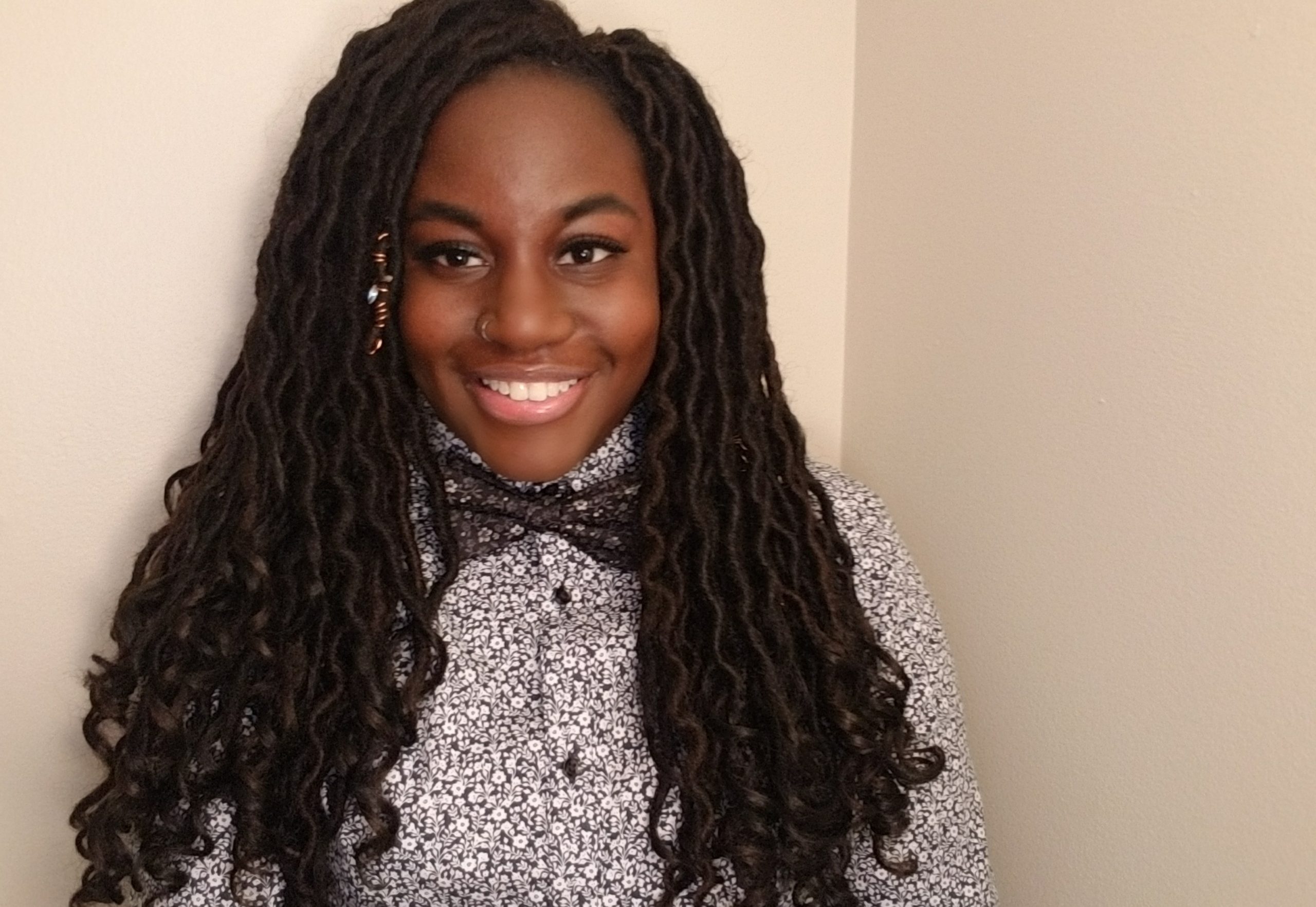 “J. for President: Providing Representation, Transparency, and an Inclusive UB for All“

It has been an honor to serve as your GSA President for the 2018-2019 and 2019-2020 academic years. I ran the last two years with hopes of bringing about change to an institution that routinely fails graduate students. From low wages for TAs/GAs, to lack of transparency from university administration around rising fees, UB has routinely taken advantage of its graduate students.

Over the past year in office, I’ve done the following:

As your President for the 2020-2021 academic year, I’d continue to address these issues and fight for the improvements we all deserve. I am so grateful that the graduate student population has trusted me to be their President the last two academic years. As the voice for thousands of graduate students, I do not take this position lightly. Thank you for trusting me and the rest of the e-board to fight for you. I will continue to work diligently to create positive change for graduate students at UB because we are worthy of it. Reelecting myself, as well as the current members of the e-board, Connor Walters and Joshua Joseph would mean that we could continue to do the work we’ve begun in making this university not only better for current graduate students, but future ones to come. 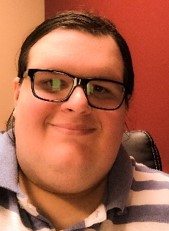 “A record of proven dedication for all graduate students.”

This has been my third year as GSA Vice President, and it has certainly been the most demanding. May brought the University’s sudden and evidence-free demand of a transition from student-owned-and-operated SBI to the University’s Faculty-Student Association as a fiscal agent. The University also mandated the immediate closing of most SBI services, with the pharmacy being allowed to remain open until the University was able to take over. Because the GSA had consisted of a returning executive board, including myself, we were able to work with SBI to organize a protest and gain some media attention. The GSA eventually joined SBI in a lawsuit to protect our choice of organization. My summer was spent attending early-morning transition meetings up to three times a week (to ensure that if necessary, we would be able to utilize University services effectively), early-morning court dates, and working closely with GSA and SBI legal counsel. The question of what will happen next with SBI is not yet answered, and I continue to remain active in protecting what we can of the organization.

On top of being involved in this transition, I still maintained my typical Vice Presidential workload. In that role, I review club constitutions, activation and deactivation, and creations, as well as overseeing the internal HR management of the office. I have met with club leaders at their convenience, have run officer trainings both at their scheduled times and at several make-up sessions, have overseen internal club conflicts and generally been accessible to club officers. This role demands skills in empathy, communication, flexibility, and mediation, and as a social worker, I have worked hard to build these skills.

My favorite part of the job is seeing new clubs created, and helping where able. I have been delighted to be able to give advice to the leaders of the new LGBTQ+ grad club on their creation. I love to work with students to create clubs to serve their needs and interests. I hope to see many new clubs serving advocacy and community purposes going forward.

Voting for me means that as soon as the election is over, you’ll have a Vice President in office who is immediately able to continue the duties of the office without any interruption or learning period. You will have someone in the office who has a good rapport already with other GSA employees. Most importantly, you will have a Vice President will have a proven record of dedication to the organization and to the student body. Thank you for your consideration. 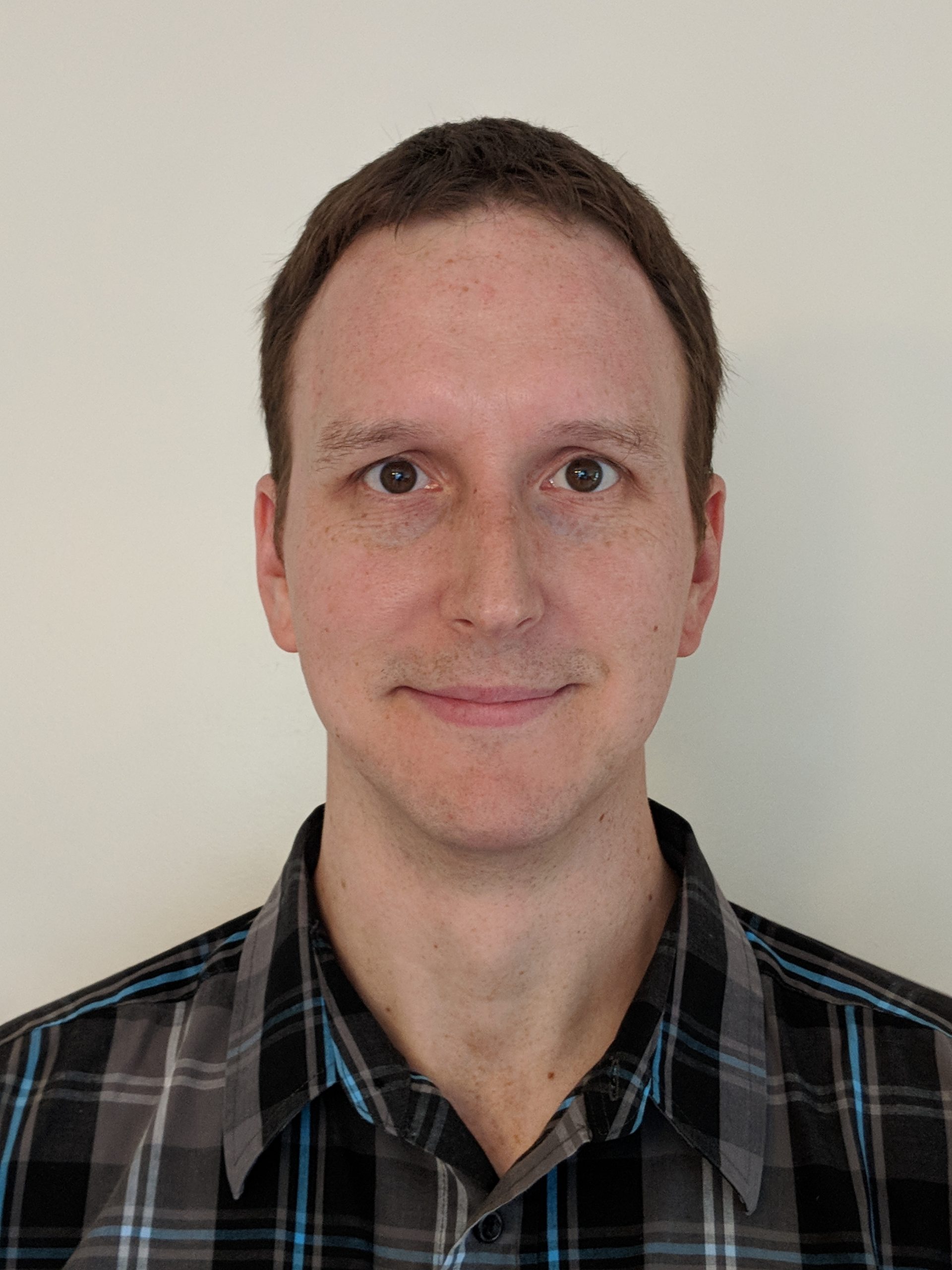 “Bank on me I’ll treasure your vote! Turning cents into dollars, it all adds up!”

Be sure to vote!

Details concerning election procedure can be found in the 2020 Election Code (amended).