By Blair Johnson and Cody Mejeur

Palah Light Lab is excited to share the first public release of the alpha demo of Trans Folks Walking, consisting of its first playable level.

The player of Trans Folks Walking enters the space to a familiar scene: two swinging bathroom doors on either side of an industrial drinking fountain, each door clearly labeled with the standard blue sign for women and men. We’re in a library, it’s finals week, and the voice tells us that “trying to use the bathroom here when it’s so busy is scary. I don’t know which one to use.” As the player lingers in the hallway, trying to choose between these binary options, the inner voice offers more hypotheticals, accompanied by a foreboding and urgent score.

Trans Folks Walking, a first-person narrative anthology game designed in Unity, creates a sense of space and embodiment as it is experienced by a trans character. The first level, in which the player character is put in the position of having to choose between two binary options for bathrooms in a college library, narrates the complexity and vulnerability of navigating this space. No matter which choice we make as a player, the anxiety and fear persists — a feeling which is made palpable through the game’s inner monologue and score.

The game was included in an exhibition highlighting empathetic games developed by students at MSU, titled “Future Present: Design in a Time of Urgency,” an exhibit that ran during September 2020 curated by the Science Gallery Detroit. Trans Folks Walking  was created  in collaboration with the Empathic Games Initiative in the Department of Media & Information at Michigan State University, and is being further developed with support from the Mellon Foundation and UB’s Digital Scholarship Studio and Network.

Palah Light Lab co-director and Visiting Assistant Professor in the Department of Media Study, Cody Mejeur, is the project lead for Trans Folks Walking. Cody initially started the game in 2019 based in part on their research with queer games and their narratives and with the desire to increase opportunities for games made by and for queer and trans peoples. A major goal and commitment for the project is to invite community members to contribute their own stories to the anthology and have an active role in what those stories look like in the game–in other words, for trans players and community members to tell their stories as they want them to be told (and played!). The team currently includes Ronny Ford (MSU, project manager, narrative designer), Famous Clark (UB, programmer, level designer), Wes Turner (independent artist, environment designer), and Austin Wilson (MSU, composer, sound designer). Working on the game together has been an encouraging and hopeful experience in what games can be when they center community, care, and creating and sharing together across difference.

The game will eventually include a series of levels in different spaces, and form a collection of short stories and experiences, ranging from the broad, as in the bathroom level, to the specific — the next level, for example, will center on being trans in a Christian church. The team describes the game as “[creating] space for trans folks to share their stories and for players to experience small parts of what it means to be trans. The game is intentionally designed as an anthology of short experiences that will grow in collaboration with trans people and their communities.” Another future level will focus on the experience of visiting a doctor’s office, particularly in the context of the COVID-19 pandemic. Beyond these few levels, the team welcomes people interested in the project and potential collaborators to reach out with ideas for expanding the collection moving forward.

For those interested in playing the first level, the alpha release demo can be found at https://cmejeur.itch.io/trans-folks-walking-alpha-demo. The team welcomes feedback from all and ideas for stories, levels, and experiences from trans folks in particular. They can best be reached by contacting Cody Mejeur at codymeje@buffalo.edu or Ronny Ford at fordron@msu.edu. 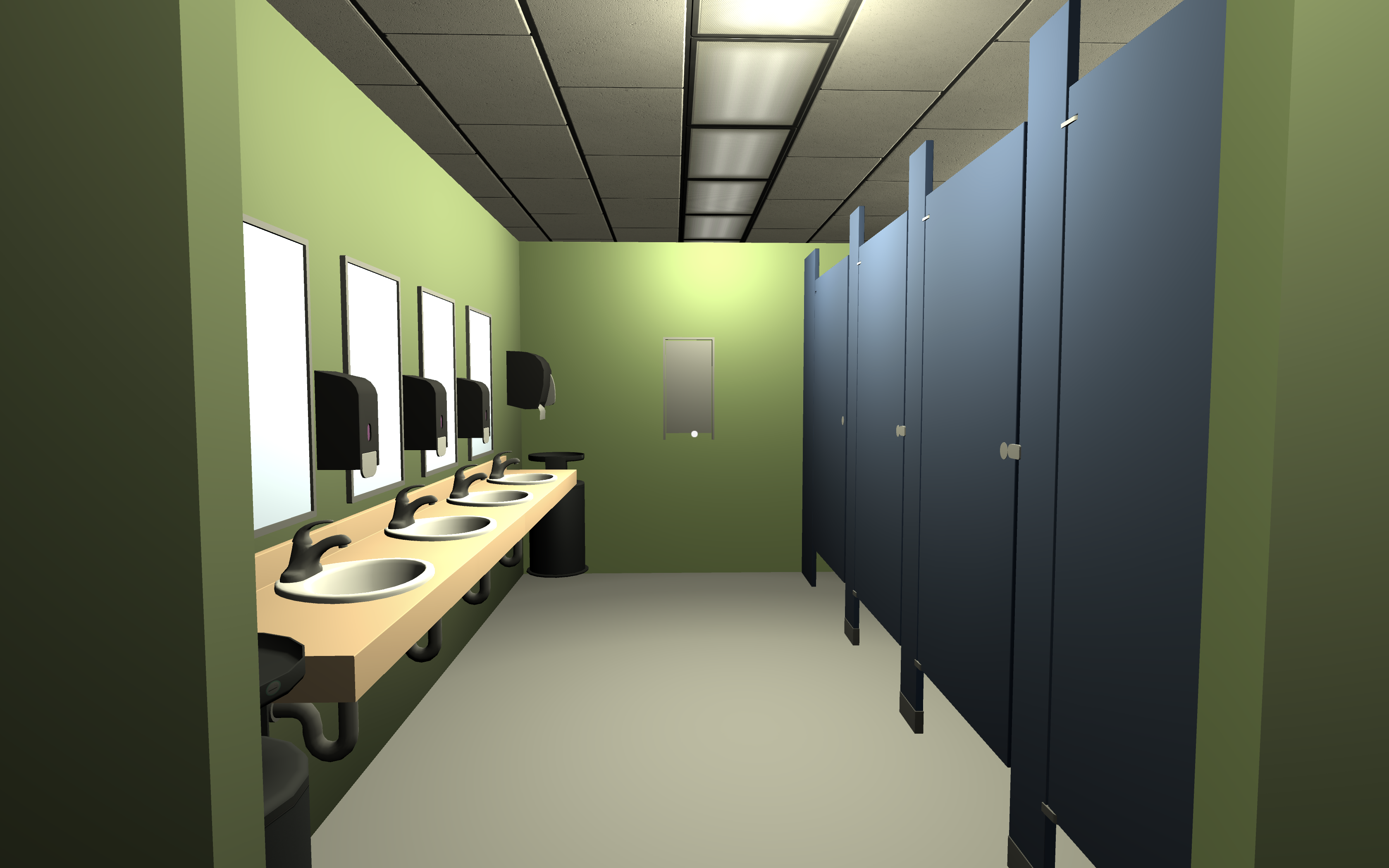