Rick Steinberg, executive in residence for leadership, shares advice from his career in industry 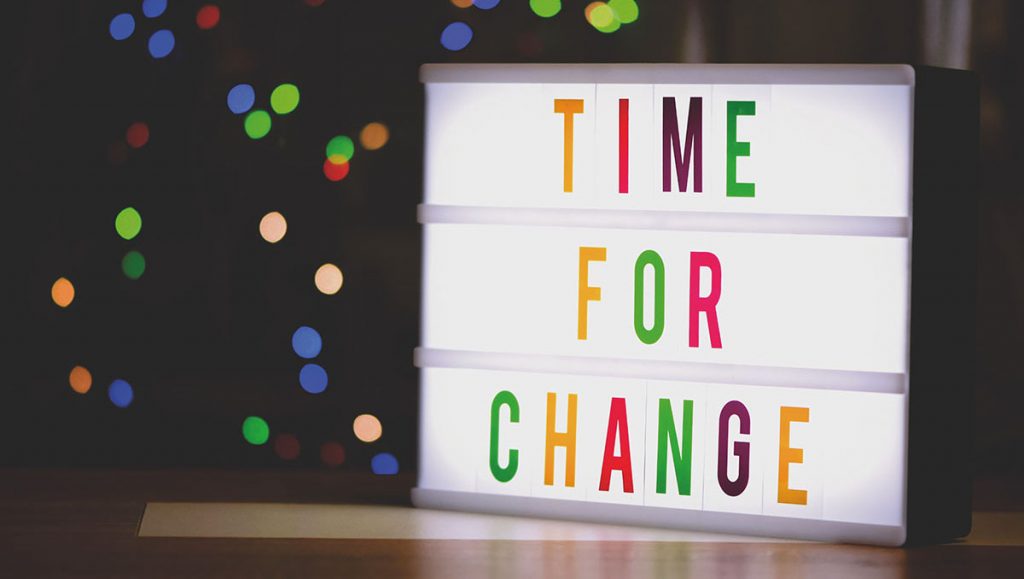 I hear it from managers all the time: “I would like to [fill in significant organizational change effort here], but it needs support from the highest level. And to really be effective, it needs to be led by the top executive.”

Well, a scout wasn’t there (and neither was the required ability level, despite my fantasies)—and very often, unfortunately, neither is the organization’s highest level when you think you need their support.

Does meaningful, significant, positive organizational change require support (active or otherwise) from the very top of the organization? No, it does not. Does it help, and is that the best-case scenario? Of course. Does it happen sometimes? Yes again.

But tell me: How often in our organizational lives do we find ourselves in the best-case scenario? And if we’re not, should we throw up our hands and whine about it? Is this what we teach our children to do?

No. We try to teach them to do their best, do the right thing and have some courage.

Back in the early 1980s, as my first job out of graduate school, I was fortunate to be asked to join a Fortune 100 manufacturing company as part of a newly formed, internal organizational development consulting team of four. We were lucky for a lot of reasons, but two of them stood out: First, we got to interact and train with several major change consultants at the time. And second, we had a management person at a high level (let’s call him “Stan”) who really believed in what we were doing.

Now before you say, “Well, Rick, you just contradicted yourself—you did have a higher-up supporting you,” I would remind you that this was a Fortune 100 company with close to 100,000 employees at the time and an impressive hierarchy. So Stan still had levels of management above him, who did not share the same open-minded views about the potential benefits of organizational development change initiatives.

However, Stan believed strongly—and both taught and showed our team—that you can make positive change happen regardless of your level in an organization. And, in our role as change consultants, we needed to teach that to others. Change does not have to be top-down—but it will require courage and some level of risk tolerance. Leadership anyone?

Stan taught us, and we taught others, not to begin by complaining about the current state of things (nobody likes a critic), but rather by communicating a vision for a better state and a plan to get there (everybody likes a problem-solver).

All of this may sound a bit Pollyannaish, and you may have your doubts. So… you’ll have to try it and see for yourself if it’s too good to be true. Don’t use the “it has to come from the top” crutch. Have courage. You can make great change happen, even at your level. And these great things will likely get noticed and bubble up, across and down your organization.

Rick Steinberg has been executive in residence for leadership in the University at Buffalo School of Management and a facilitator for the school’s Center for Leadership and Organizational Effectiveness (CLOE) since 2016. He has a PhD in organizational psychology from Michigan State University and brings 35 years of human resources experience in publicly traded global organizations to his role working with faculty and staff to support the school’s programs, primarily in executive/leadership coaching and strategic planning.